The following article appeared in the East Kent Mercury of 16 November 2014. Thanks to EKM Editor, to author Beth Robson and to photographer Tony Flashman for permission to show the article and photos here. 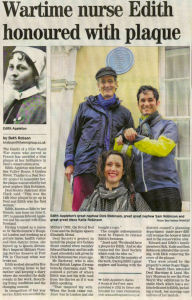 Here are some photos of the unveiling which took place on a very wet and windy day.  Were we downhearted? Of course not – just very proud of our Edie! Click on the images below to enlarge.

Special thanks to Roger Rigge for welcoming us into his house for a celebratory tipple after the unveiling. 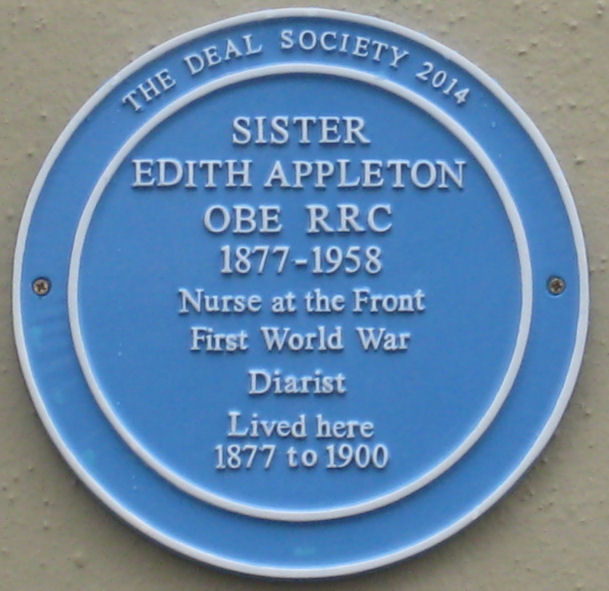 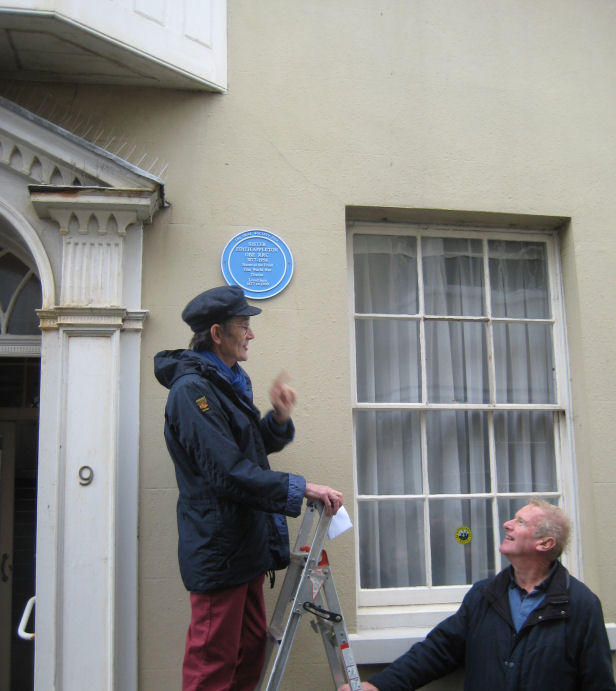 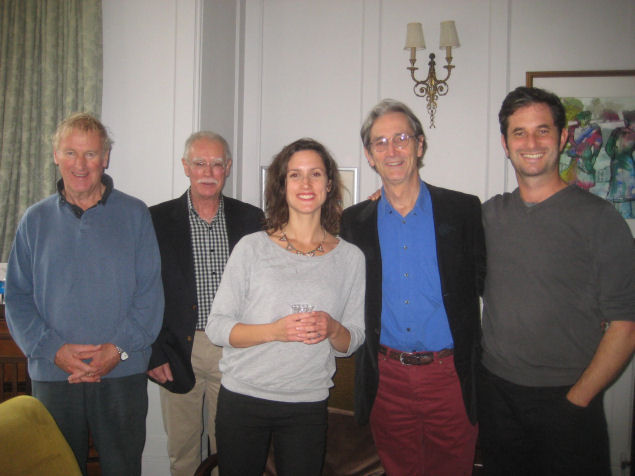 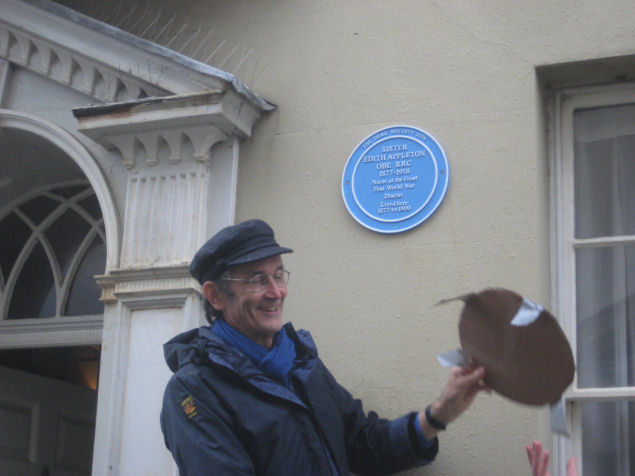 Have a look at the unveiling of an English Heritage plaque in honour of Edie’s boss, Dame Maud McCarthy, earlier this year in Markham Square, London – a lovely sunny day. It’s here.

We also visited Deal Maritime & Local History Museum where Janet Barkway has put together a exhibition focussed on Edie as part of the WW1 display. Thanks Janet.  Here’s a small part of it: 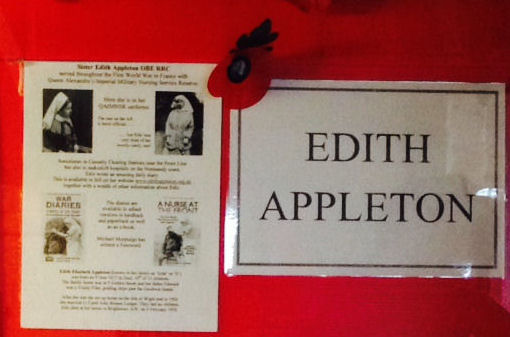 Small part of the exhibition about Edie.

On Wednesday 8 October 2014 I have been invited to Deal to unveil a plaque in memory of Edie.  This is a great honour, not just for me, but for all our family.

The event has been arranged by The Deal Society, chaired by Alan Clarke.

The Appleton home was at 9 Golden Street and was known by the family as Sea Valley House.  The current owner, Roger Rigge, has very kindly agreed to the plaque being erected.

Two articles by Gillian Chiverton have appeared in local media:

One in Bygone Kent – see immediately below, and
A second in East Kent Mercury on 2 October 2014 – see further down this page.

To coincide with the unveiling, which is to take place at 11am, Gillian Chiverton has written a delightful article which is appearing in the September/October issue of Bygone Kent magazine. Here it is below (click on each image to enlarge): 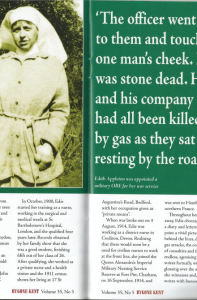 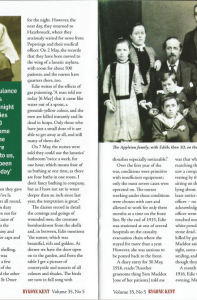 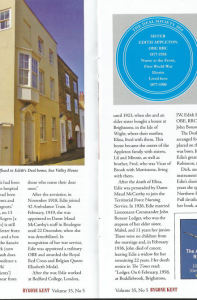 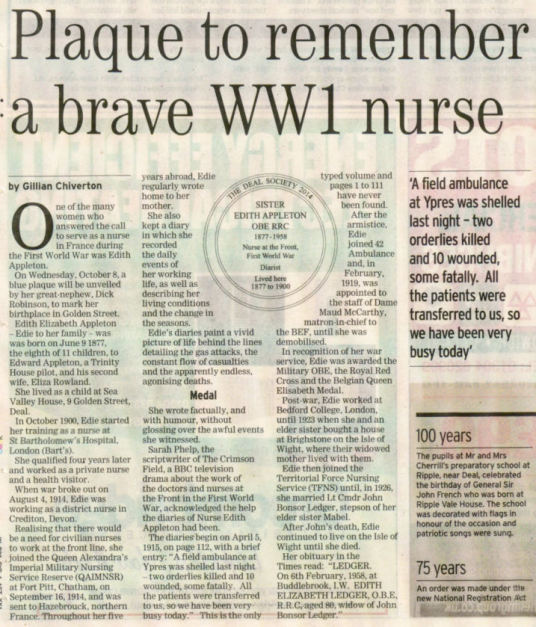 Article in the East Kent Mercury 2 October 2014.
Click on the image to read the article more easily.
Thanks to the Editor, Graham Smith, for allowing us to show the article here. 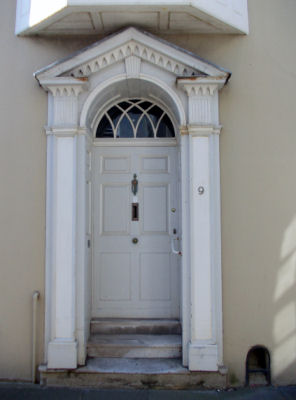 Here’s another photo of the
rather beautiful front door of
9 Golden Street taken recently
by Gillian Chiverton.

Some earlier pictures and more information about 9 Golden Street can be seen here.