Today is four years since the commemoration in Heaton Park, Manchester which was co-ordinated by Edie’s great, great niece, Sara Robinson.  It’s a good time to have another look at the two videos mentioned below

You can now see a beautiful 23 minute film of the National Commemoration of the Battle of the Somme which took place in Manchester on 1 July 2016. It’s here. 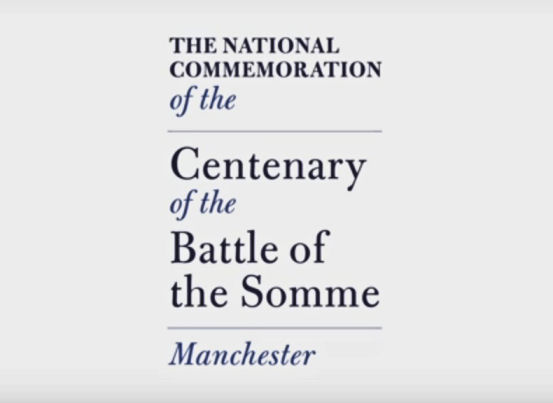 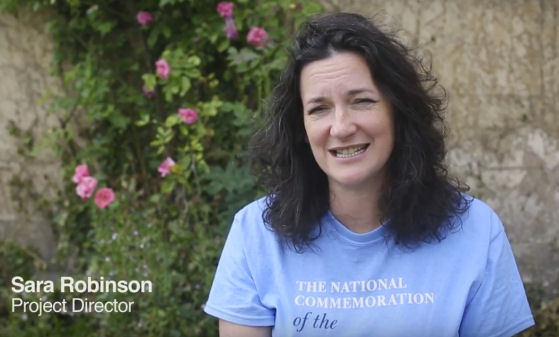 The film covers the build up to the events on 1 July including the huge contributions by hundreds of local volunteers, work with local schools and others.  It includes the laying of wreaths and the service in the cathedral as well as the huge immersive experience and evening concert in Heaton Park.

You can also see the full dance routine, including the amazing volunteers followed by the six astonishing dancers on the stage, which took place during the concert in Heaton Park.  The film is here or click on the images below. 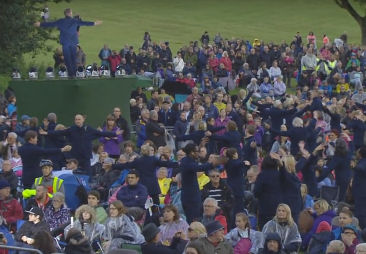 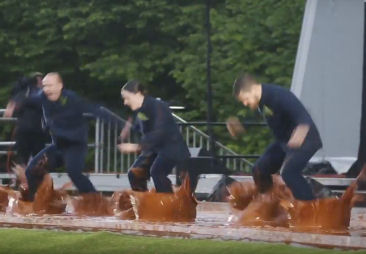 Next post: Edie at Gateways event in Canterbury on 11 Nov.